2019 Performance by an Actor in a Supporting Role 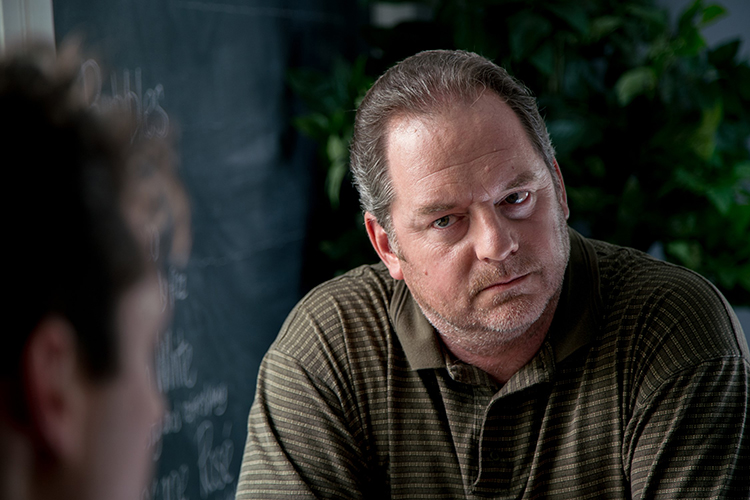 A young man goes to his father’s home in Maine where, helped by a public registry and stifled by anger, he locates and tracks down sex offenders. In parallel, his mother follows his trail to try to understand what could have pushed him into this murderous madness. Based on a true story.