On My Way Out: The Secret Life of Nani and Popi 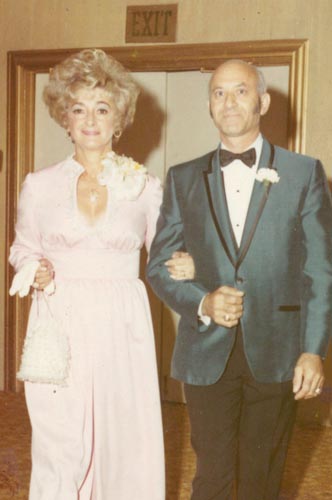 Roman (Popi) and Ruth (Nani) Blank are Holocaust survivors, who have been married for 65 years, but at age 95, Roman reveals a secret to his family that tests their seemingly invincible union — Roman is gay and Ruth has been aware for the majority of their married lives. This film chronicles their heart wrenching unconventional love story.