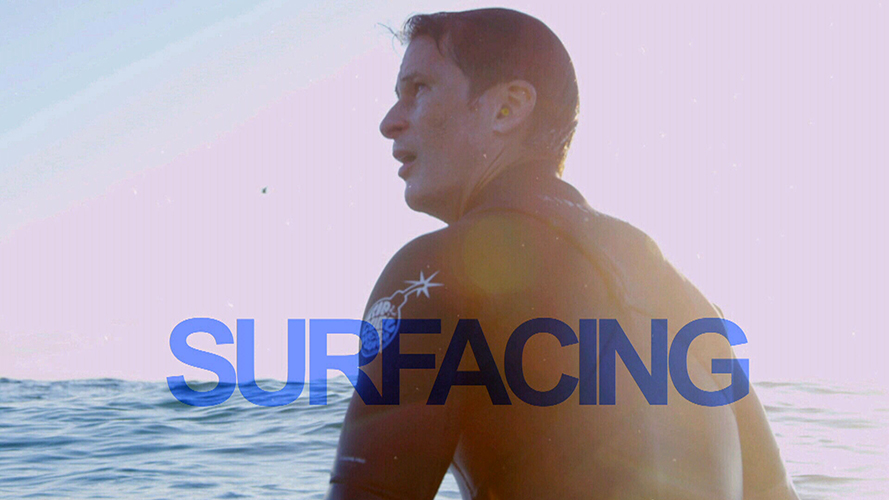 After retiring following a 989 game NHL career, Paul Kariya vanished from the hockey world. The former All-Star stayed out of the spotlight and became a relative recluse following his sixth documented concussion that essentially ended his hockey career. In TSN’s Surfacing, Kariya opens up about his career, and the concussions that ultimately ended it.