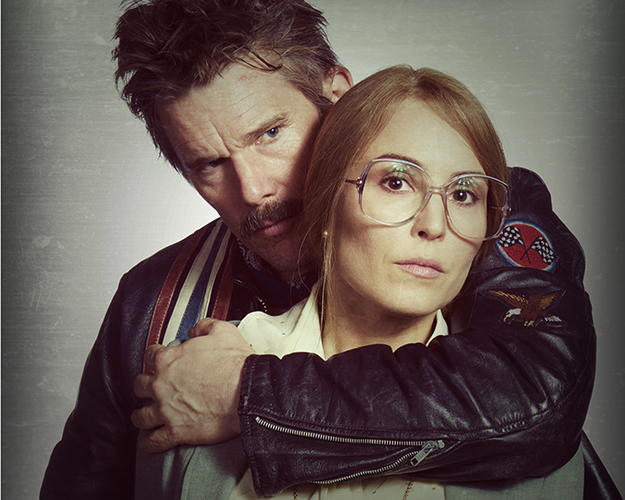 Based on the absurd but true 1973 hostage crisis in Stockholm that was the origins of the psychological phenomenon, the ‘Stockholm Syndrome’. The black comedy focuses on a female bank employee (Noomi Rapace) who falls for her captor, an unhinged American outlaw (Ethan Hawke) as she turns against the police and aids in his escape attempt.