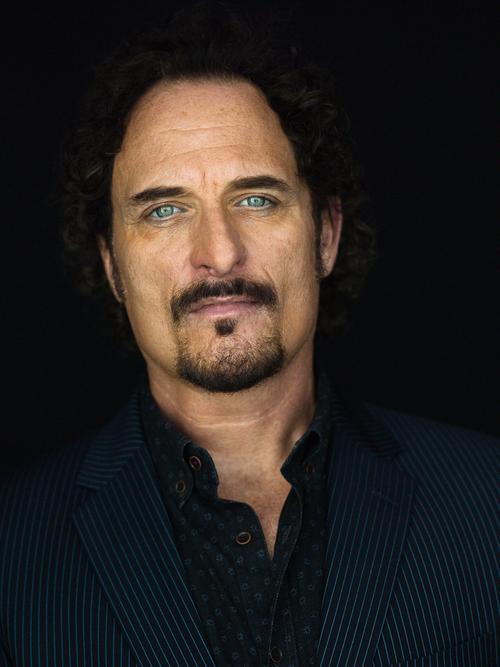 5 years after the death of mob boss Vito Rizzuto, Declan Gardiner is the king of the Montreal drug trade, until a new breed of European Mafiosos arrive to take over his business, starting a war that can only end in blood. Declan realizes that, although he prefers to work alone, he’ll need to enlist help to stay on top.