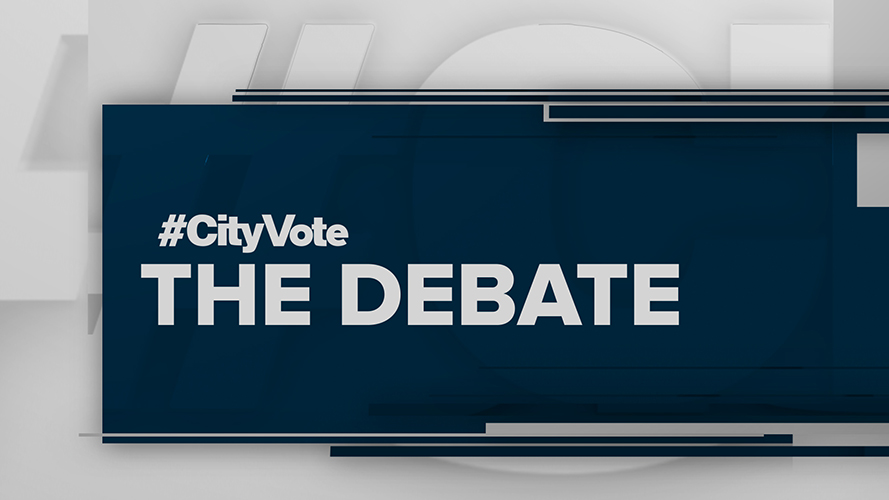 What happens in a political debate when you remove all the rhetoric and force the politicians to answer questions from REAL people instead of reporters? For our CityNews debate, we threw out the broadcast rulebook and let the public go one-on-one with the candidates. It ended up being a night of brutal honesty with a province on the line.