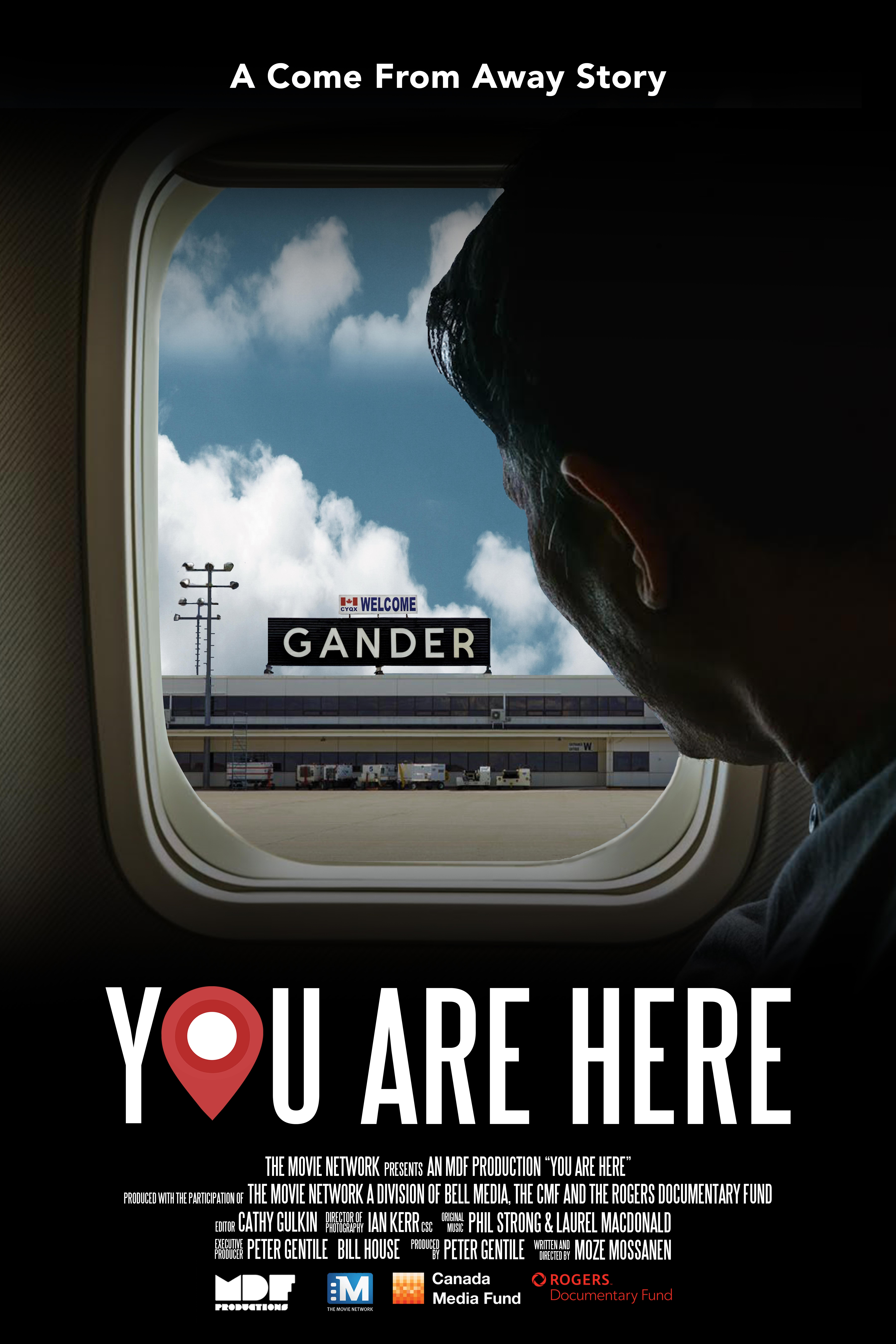 winner You Are Here