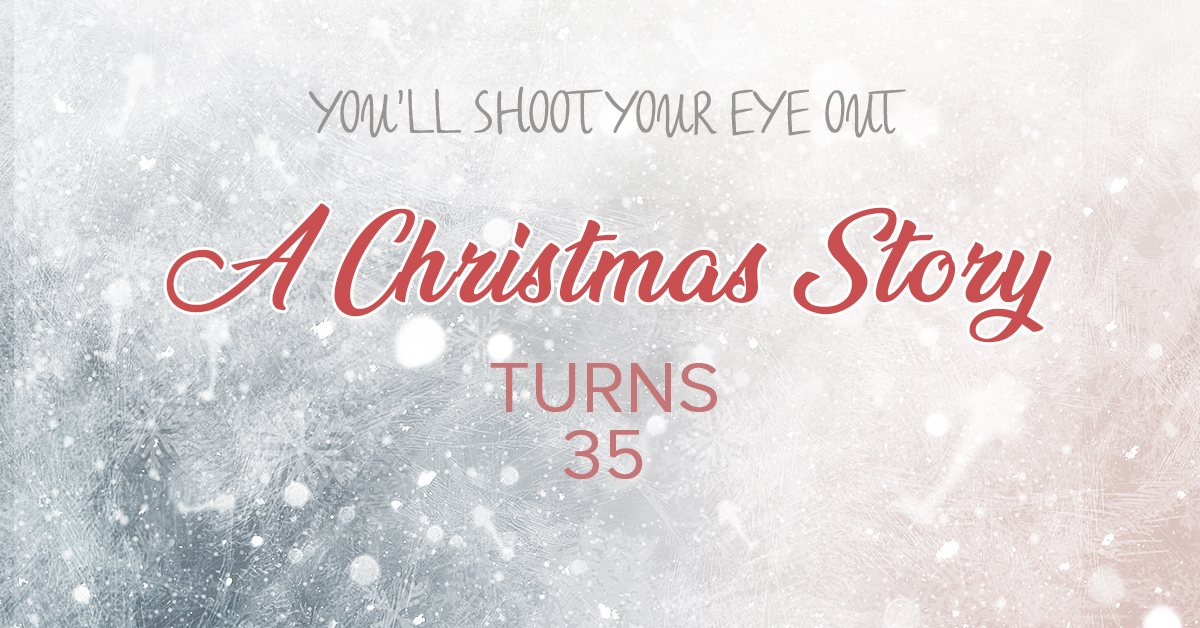 With the chance tuning of a car stereo one warm evening in late 1960s Miami, a young filmmaker had a vision of Christmas past.

On his way to pick up a date, writer-director Bob Clark sat in his car and listened, rapt, to radio personality Jean Shepherd recount the story of a boy who, after accepting not just a dare, but a triple dog dare, got his tongue frozen stuck to a metal pole one cold winter’s day.

Instantly inspired, Clark vowed to one day turn the storyteller’s work into a movie. And that’s exactly what he did with 1983’s A Christmas Story, which celebrates its 35th anniversary this year. 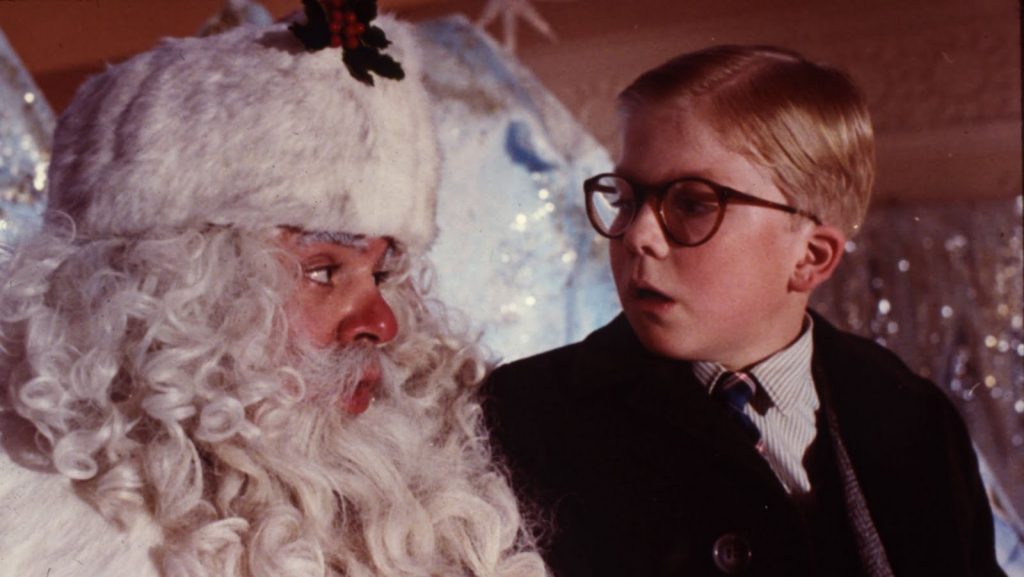 It was on the set of the holiday flick’s raunchy teen predecessor, Porky’s…The Next Day, where Clark first approached production designer Reuben Freed with the script for A Christmas Story. 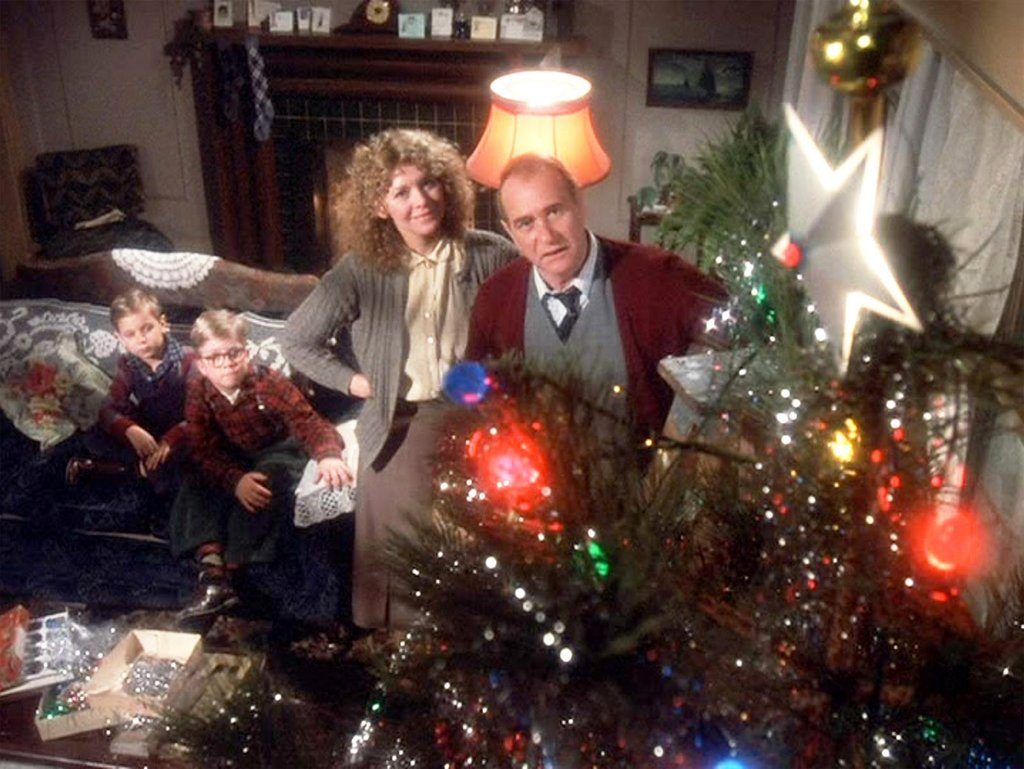 “The Rockwell-esque imagery leapt off the pages,” Freed tells me. “With the warm, dry humour of the narrator’s voice-over; the magic had me instantly.” 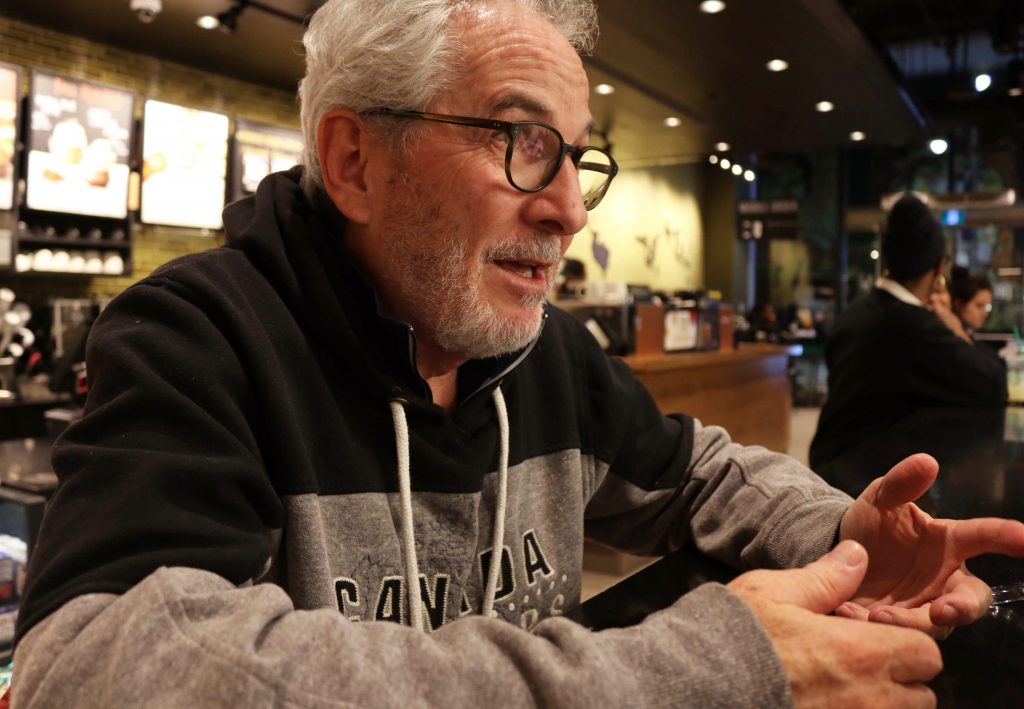 Alan Goluboff, the film’s third assistant director, agrees that there was something particularly special about working on the film. For him, the magic came down to Clark’s role in the project.

“Bob was the genius behind the film,” Goluboff says, nodding with conviction. “It became what it became because of Bob Clark. His sensibilities, his sense of comedy, his childlike-quality,” adding that the director “was very clear on his vision.”

Indeed, without Clark’s steadfast vision about what Shepherd’s stories could become on the silver screen, there would be a sizeable leg lamp-shaped hole in the holiday viewing of Christmas present.

It’s hard to imagine channel surfing during the Christmas season today without catching at least a glimpse of Ralphie’s eager, bespectacled face, wide-eyed and pleading for a Red Ryder BB Gun, but the making of A Christmas Story was far from a foregone conclusion. It took Clark 12 years and eight movies–including the success of two Porky’s–before he finally secured modest financing from MGM to make the holiday flick. So when it finally came time to put the film into production, Clark was, unsurprisingly, meticulous in every detail, including where to shoot it.

After carefully scouting about 20 cities, he landed on Canadian locations in Toronto and St. Catharines for seven of the nine weeks of filming, with the remainder taking place in Ohio.

For Freed, Canada’s involvement in the film can’t be understated: “The Canadian crew of A Christmas Story brought talent and a work ethic on par with the best in the USA and Canada.”

Goluboff agrees, reporting that “it was the talent” that brought the production to Canada.

Indeed, so deep was the filmmaking love affair between the American Clark and Canada that the director bought a house in the country and shot several of his best-loved features within our borders. 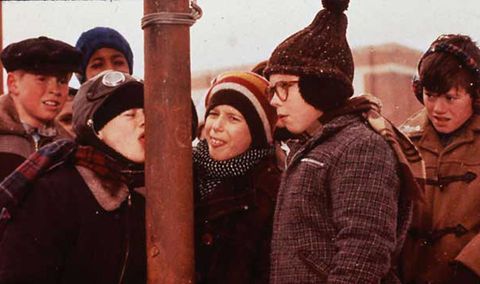 But when A Christmas Story was released in November 1983, it was far from a runaway hit, earning only a moderate take at the box office.

“Bob had a knack for making movies just when the studio would change regimes, and the new regime usually liked to bury the movie of the previous regime,” Carl Zittrer, the film’s composer and long-time collaborator of the late Clark’s, reveals to me about the film’s quiet debut. “So, A Christmas Story was put out, but just barely.”

Despite this unexceptional initial release, in the years since, the popularity of A Christmas Story has swelled, with such high demand to watch Ralphie’s Christmas odyssey unfold that TBS even runs the film on a 24-hour loop over Christmas Eve and Christmas Day. The film’s popularity hit a crescendo in 2012 when it was selected by the US Library of Congress for preservation in the National Film Registry for being “culturally, historically, or aesthetically significant.”

So what is it, exactly, that makes the film so enduring, so beloved, and so significant from Christmas past to Christmas present, and, undoubtedly, for many Christmases yet to come? 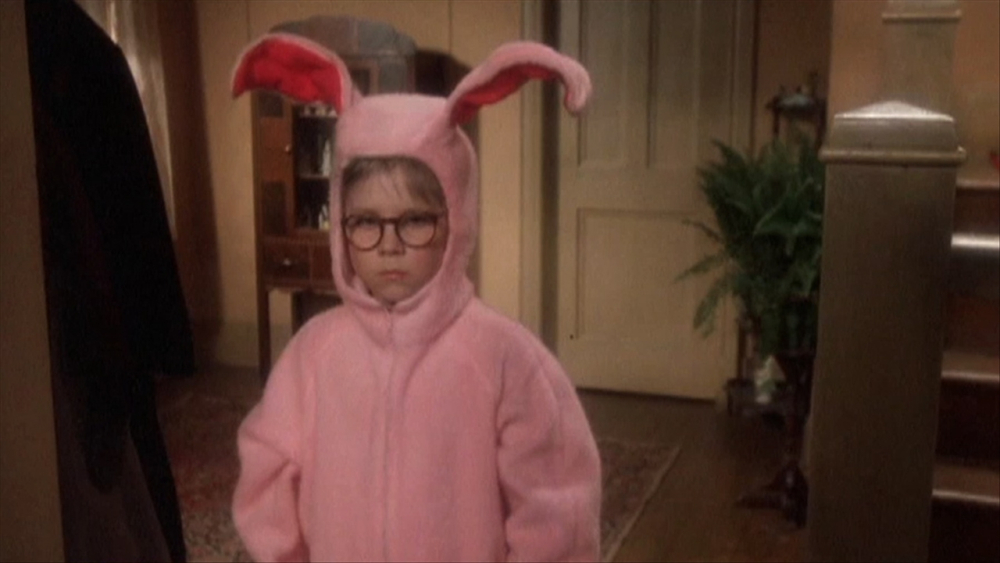 “It had such a charm to it,” says Goluboff. “The characters were so lovable and believable and real. It wasn’t like any other Christmas movie.”

Freed concurs, explaining that the film “portrays a family to whom most of us can relate.”

Their colleagues and film critics alike echo these sentiments, the consensus being that the film is an indelible part of our Christmas season today because audiences can so easily identify with Ralphie, his family, and their messy holiday season.

As both the film’s composer and a close friend of Clark’s, Zittrer has thought a lot about the film’s enduring popularity over the years and has concluded that the film resonates with audiences so deeply for one fundamental reason: the emotional honesty of its characters.

“It’s not that fathers always go to the basement and have a tantrum [wrestling with the furnace] or that Santa Claus is always distorted,” he tells me. “But with those idiosyncrasies and characteristics, those characters are completely honest.”

“’You’ll shoot your eye out!’ How many of us have heard that line from parents?” states Goluboff plainly, precisely.

In the simple, honest story of a family navigating the highs and lows of the holidays, A Christmas Story celebrates the humour, the heart, and the value in the smallest moments that shape our lives–both good and bad–and thus, in the true spirit of the holiday season, unites us in common experience. In doing so, it makes us feel a little less alone in a world that, as the film demonstrates through neighbourhood bullies and spoiled Christmas dinners, can often be a little tough, but will also offer the occasional sweet reward: curling up for a long winter’s sleep with a favourite childhood toy, or sitting down with a loved one after a tiring day to watch the snow falling gently outside.

“I’ve met people–three generations–and one of them would have tears in his eyes, thanking me for this movie,” Zittrer shares when I ask about the film’s legacy. “It’s a religious experience for some people.”

For his part, Freed hopes A Christmas Story will remain popular for many Christmases yet to come and will continue to “remind audiences of the pure delight and content made possible by a small movie with a dedicated cast and crew who only wanted to make us laugh.”