CBC News: the fifth estate – A Story From the Field 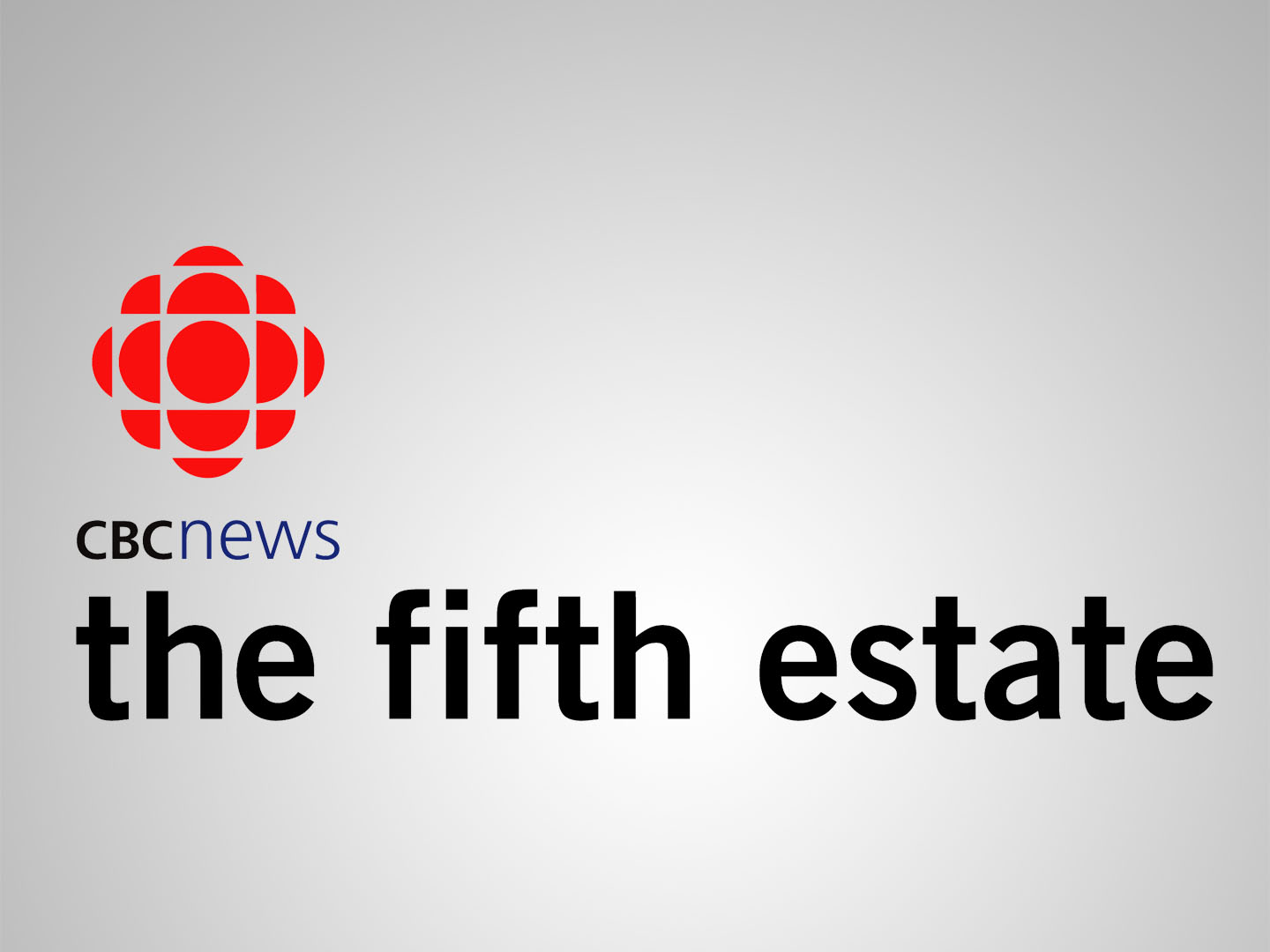 Before his career at the CBC, Bob McKeown was a Grey Cup champion offensive lineman with the Ottawa Rough Riders, an time when concussions simply weren’t talked about, McKeown recounts sustaining several of them during his career – and explains why he’s now decided to give his brain to science.