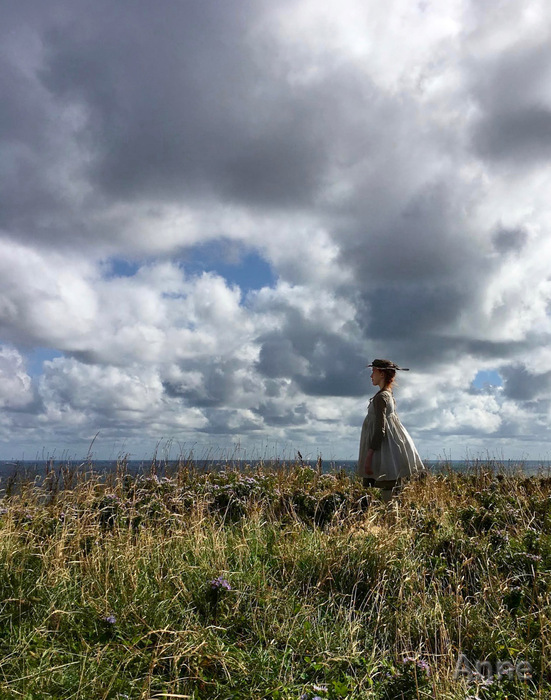 Anne - "Remorse Is The Poison Of Life"

Ari Posner is a fixture in Canadian film and television, having scored series including Anne, X Company, and Flashpoint, as well as feature films Borealis, All the Wrong Reasons, and My Awkward Sexual Adventure. Posner’s repertoire includes long-format work, ads, animated series, and everything in between. Emmy nominated composer Amin Bhatia has written music for films, television and other media for over thirty years. TV series include FLASHPOINT, X COMPANY, ANNE WITH AN E, and GET ED. Features include STORM, IN THE DARK, JANE GOODALL’S WILD CHIMPANZEES, and the upcoming BLOOD HONEY.