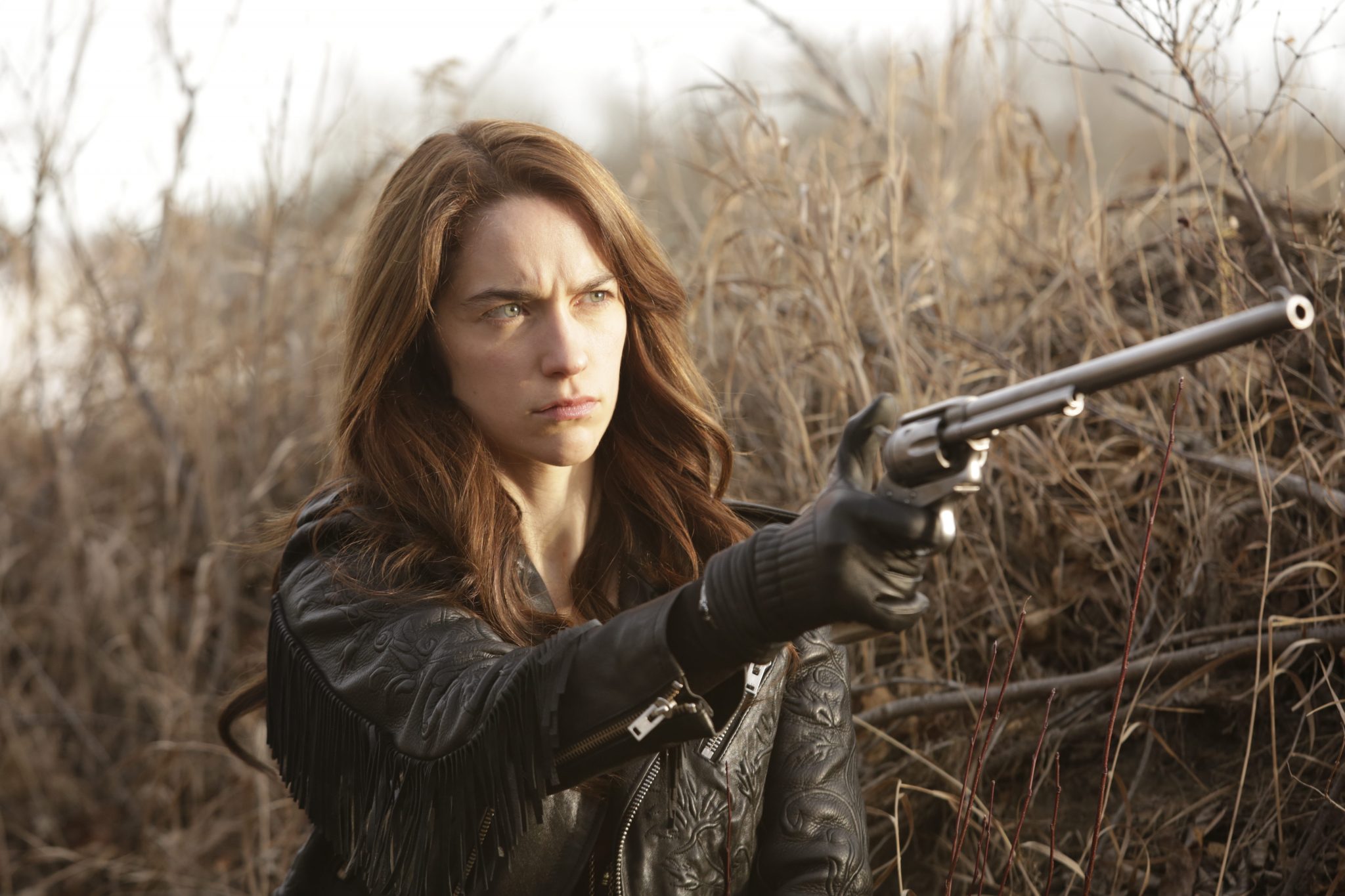 Wynonna Earp Digital is an interactive, media-rich digital campaign for the TV Series Wynonna Earp, including: a social media campaign across all major social networking platforms; a Visual Wiki-style website featuring the Wynonna StoryVerse, where fans can explore every aspect of the characters and episodes, and; a post-season on-line content campaign that keeps fans engaged after the season finale. 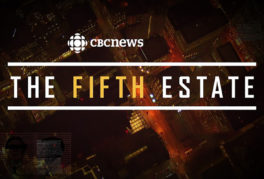 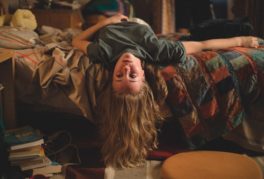