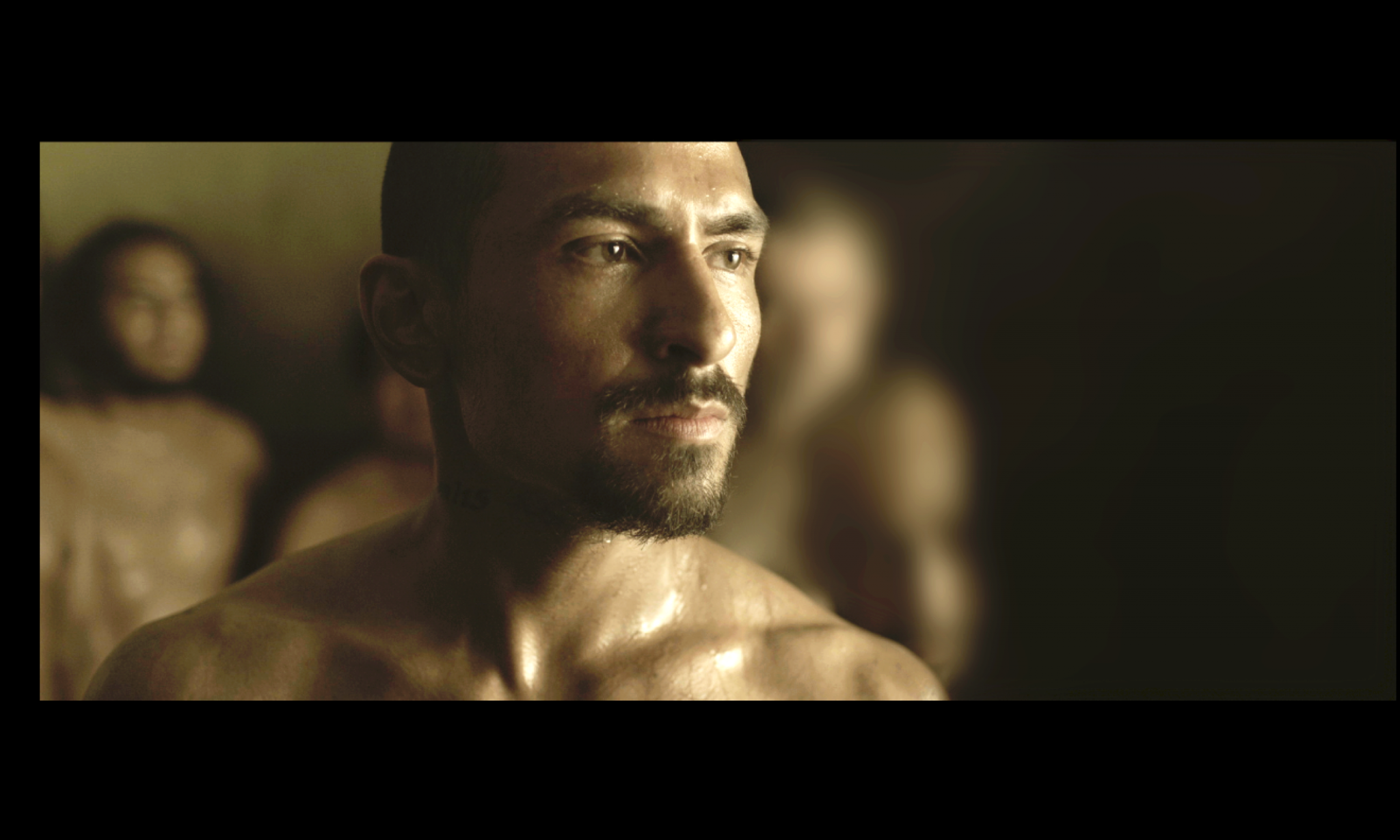 Michael Reventar is an actor from Toronto, Canada. His first public appearance was on Tiny Talent Time, where at the age of 5 he performed a dance routine to Michael Jackson’s “Billie Jean.”  A classical trained pianist, Michael jumped into acting just 5 short years ago, bringing his love of performance to the screen. Kidnap Capital is his first feature film.