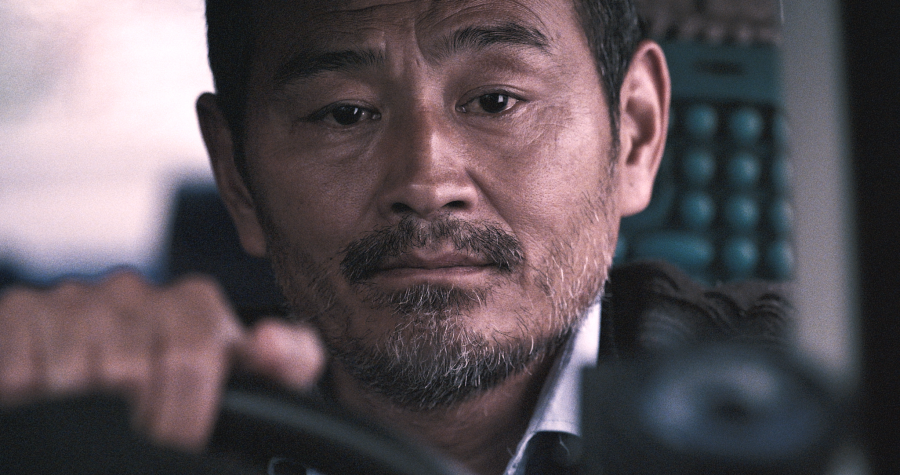 Gang Chen is a veteran Chinese actor. He graduated from the Beijing Film Academy in 1987 and spent a few years in the U.K. before moving back to China to continue his acting career. Gang Chen is mostly seen in Chinese TV dramas. His notable work include the critically acclaimed TV drama Jiu Jiu Gui Yi and the film Feng Shui, where he plays a strong supporting role as a gangster. Feng Shui was in competition at the 2012 Tokyo International Film Festival.