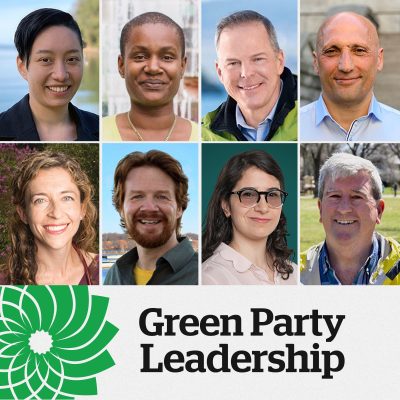 Vassy Kapelos hosted nearly three hours of live coverage and analysis of the historic election of Annamie Paul as leader of the Green Party of Canada. CBC’s David Thurton and Éric Grenier responded in the moment to viewer questions and comments creating a live-streaming conversation with online viewers as the election results came in.