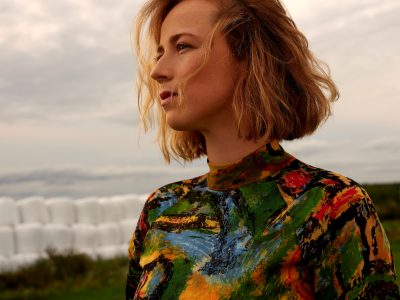 Cardinal: Until The Night