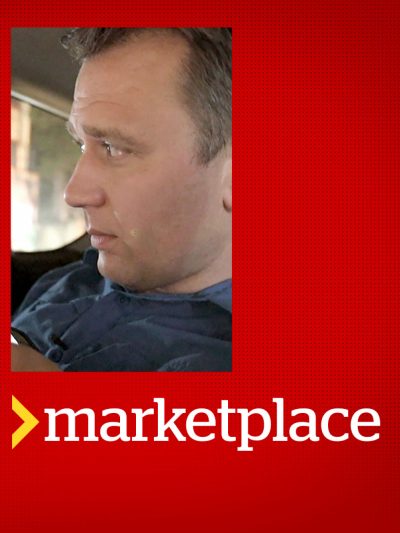 CBC News: Marketplace strives to be the most definitive and comprehensive source for every Canadian consumer. Now in its 48th season, this investigative series tells active dramatic stories that make the news, and uses innovative tests to reveal wrongdoing and misleading information by retailers, corporations and government. Since 1972, Marketplace has got your back. 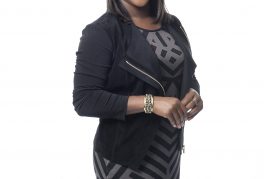 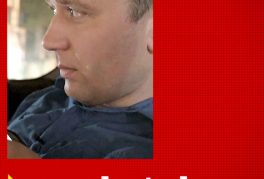