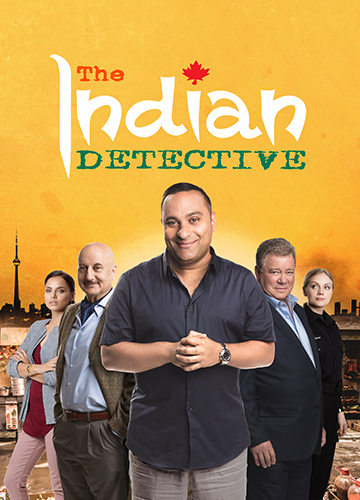 The Indian Detective follows Toronto cop Doug D’Mello (Russell Peters) as he becomes embroiled in a murder case while visiting his father, Stanley (Anupam Kher), in Mumbai. The investigation leads Doug to uncover a dangerous conspiracy while dealing with his own ambivalence towards a country where despite his heritage, he is an outsider.